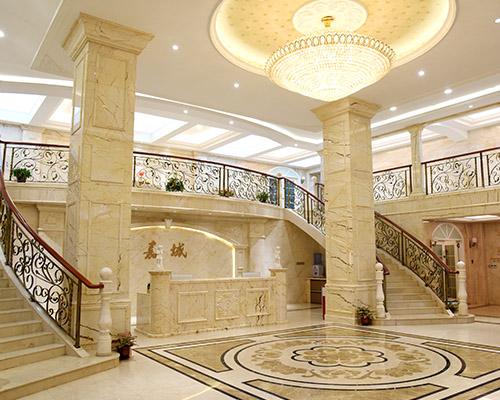 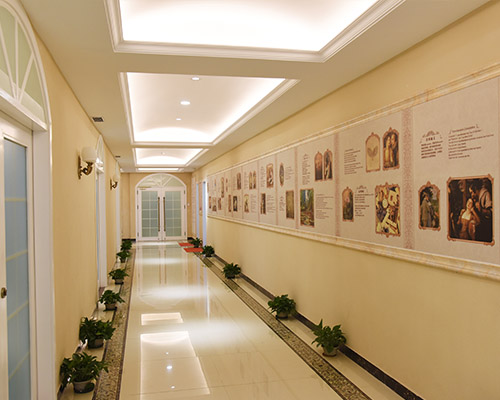 Right now the company employees include over 10 senior designers and engineers, over 40 senior technicians, 50 university and graduate office workers and over 200 manufacturing workers. The whole company produce about 100, 000 pcs watches every month. There are 3 famous brands in the company, SUNRISE, CARIDAR and LOTUSMAN. The company also offers OEM, ODM service for many famous international brands. 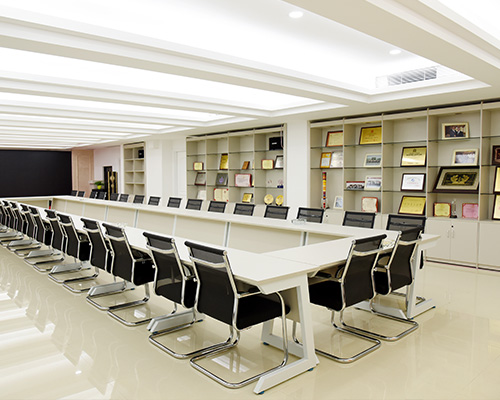 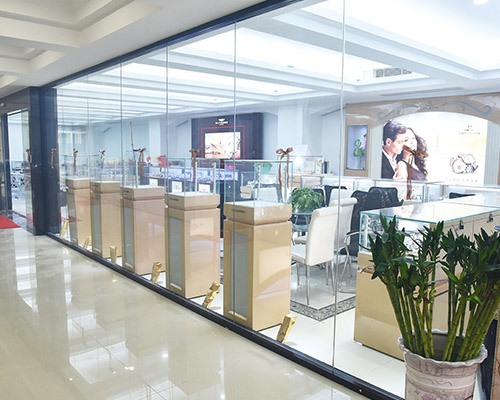 In the year of 2011, during the Universiade, Caridar Watches (Hong Kong) Co., Ltd became the strategic partner of Federation of University Sports of China (FUSC) and the designated gift watches of the 26th Universiade.

In the year of 2014, Caridar Watches (Hong Kong) Co., Ltd had the honour to win the outstanding enterprise about quality and service integrity in China.

In the year of 2015, together with the Simian Mountain Tourism Area in Chongqing and the remotest corners of the globe Tourism Area in Sanya, Caridar Watches (Hong Kong) Co., Ltd, held a large-scale wedding celebration with the theme of “Plighted lovers” and became the strategic partner of the two tourism area above. “LOTUSMAN” also became the only designated watches of the 19th International Wedding Festival in Sanya. 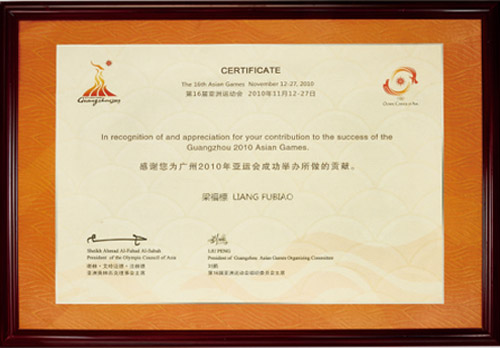 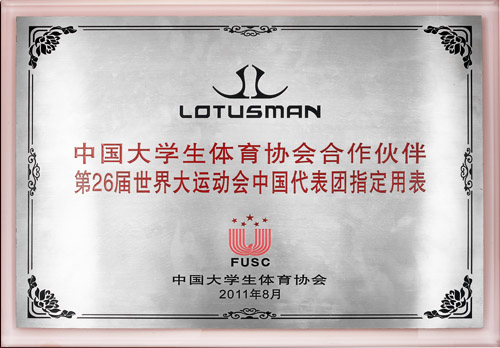 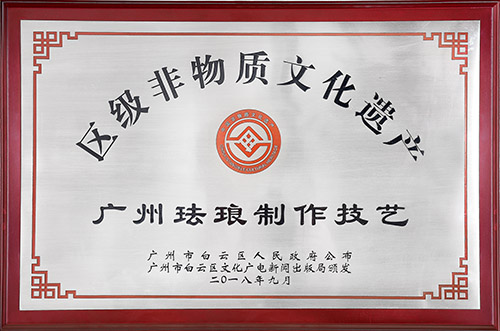 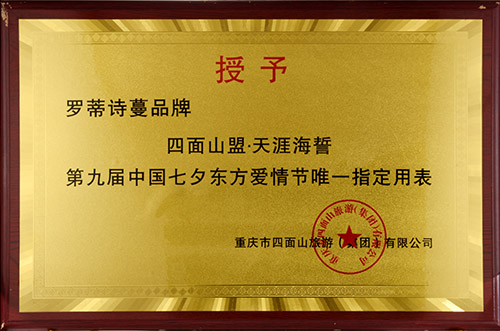